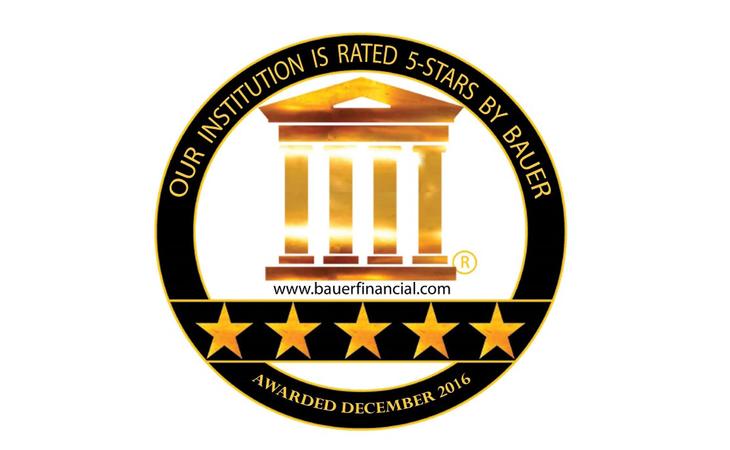 Karen L. Dorway, president of BauerFinancial, commends National Iron Bank for maintaining a strong capital position while fulfilling its commitment to solving the financial needs of the local communities.  "Community banks aren't pushing products or services on you that you don't need or want", says Dorway.  "They are there to provide a service and fill a need, which National Iron Bank has been able to do seamlessly all while maintaining its pristine health."

National Iron Bank was established in 1847 and has been providing quality banking services to its neighbors and friends ever since.  Today, after 169 years, it operates through four conveniently located offices in Cornwall Bridge, Norfolk, Salisbury and Washington Depot.